Following a year-long transformation, The Hall of Presidents will officially reopen at Magic Kingdom Park on Tuesday, December 19, with enhancements that will bring the story of the 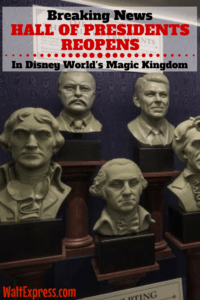 American presidency to life as never before. The epic theatrical production was envisioned by Walt Disney himself to honor the country by honoring the presidents of the United States.

This endeavor began with a single animated figure of President Abraham Lincoln that was developed for the 1964-65 New York World’s Fair. In 1971, advances in technology made it possible for Imagineers to make Walt Disney’s vision a reality by including every chief executive who ever served the United States of America.

The history of innovation at The Hall of Presidents continues to this day. In addition to updating the show’s content, Imagineers have incorporated the latest in theatrical design and Audio-Animatronics technology. Landmark moments in history come alive on a panoramic 180-degree screen that transports guests across more than 200 years of the American story. High-impact projection, sound, lighting and other enhancements take guests into rare and indelible moments in history that helped define a nation.

As has been the tradition with every new president since the attraction debuted, an Audio-Animatronics figure of President Donald J. Trump has been added to the show and features the latest advances in technology that enable smoother and more lifelike movements. President Trump personally recorded remarks exclusively for The Hall of Presidents, just as each sitting president has done for the attraction since the early 1990s.

Rich in innovative storytelling and tradition, The Hall of Presidents carries a legacy and passion for American history that has been part of Disney Parks for more than 50 years.

Thank you to our friends from Disney Parks Blog for keeping us up to date!

Is The Hall of Presidents a “must-do” on your Magic Kingdom day? Are you excited about seeing it re-opened?

Join us in our Facebook group, DISNEY EXPRESS LANE, for lots of Disney news and great Disney fun! 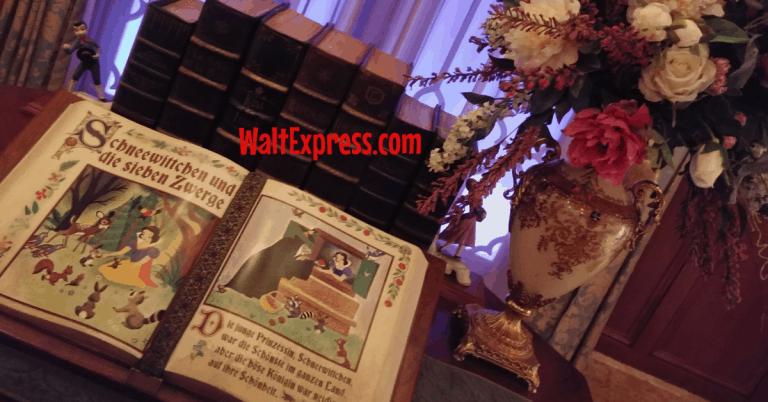 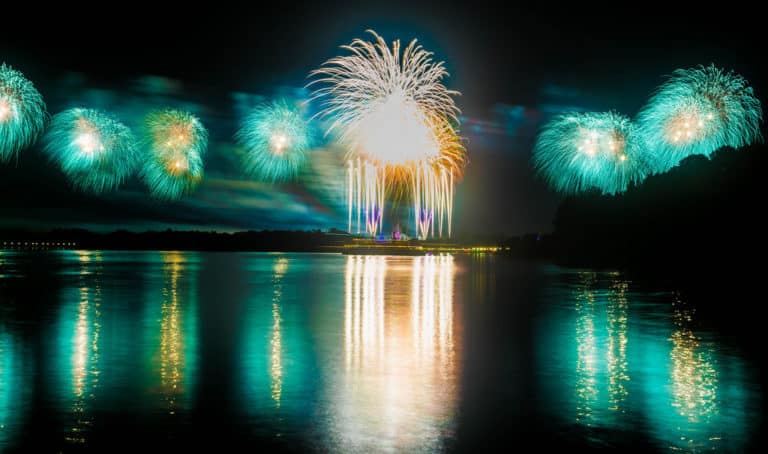 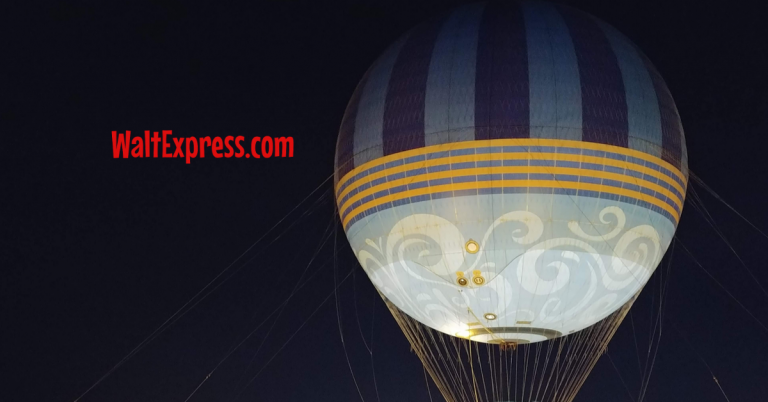 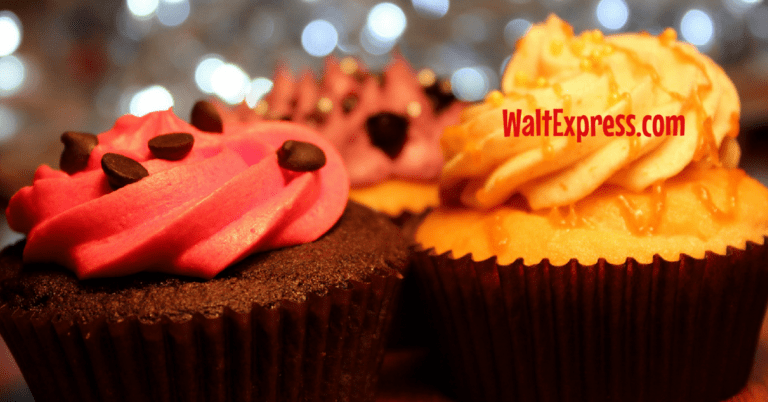 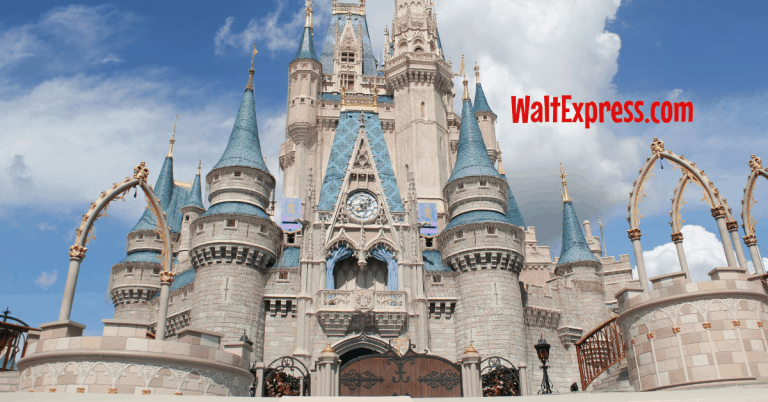