You will be able to come dressed as your favorite Star Wars character and help celebrate this HUGE milestone in “Star Wars” history! Some of the highlights of this special event are as follows: 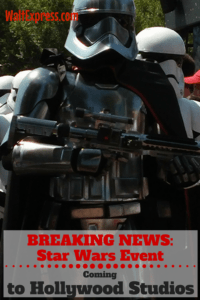 Please join us in our Facebook group, DISNEY EXPRESS LANE, to discuss this and more Disney fun! 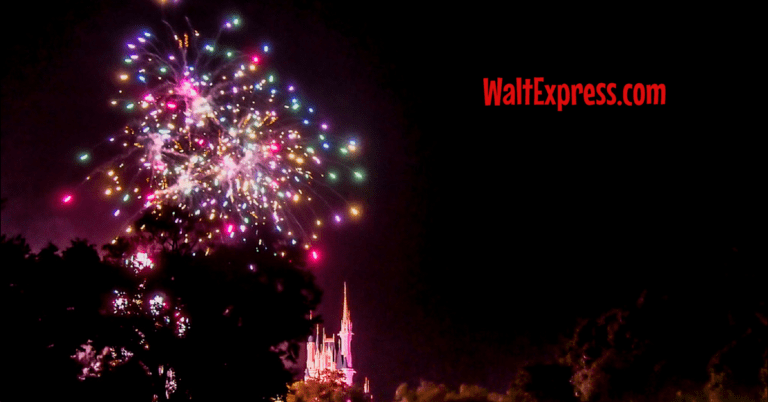 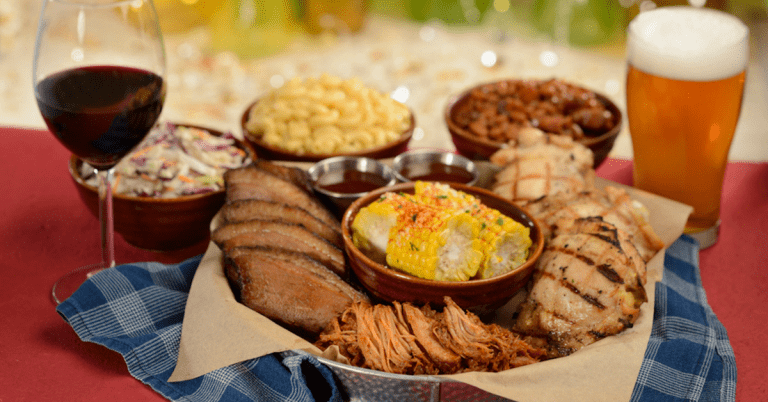 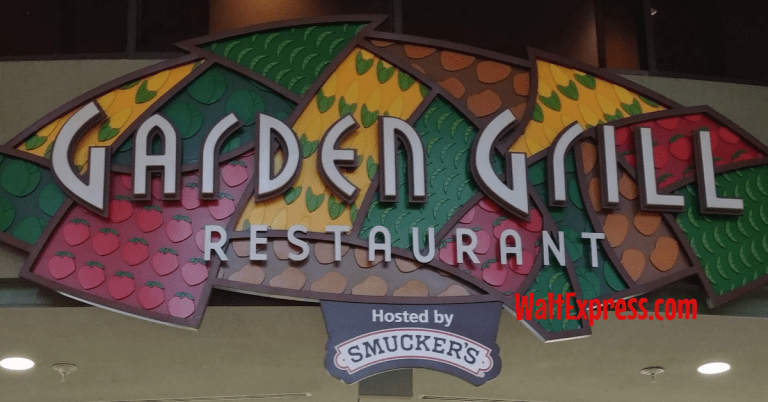 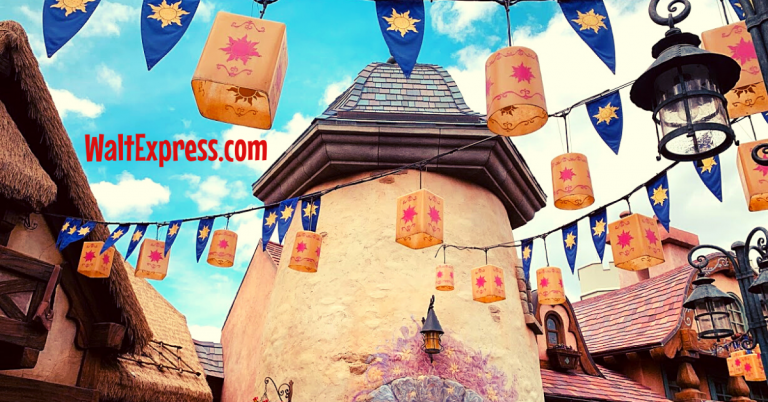 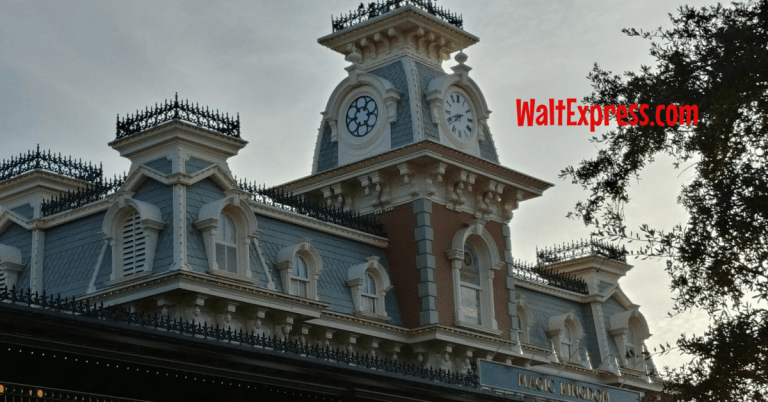