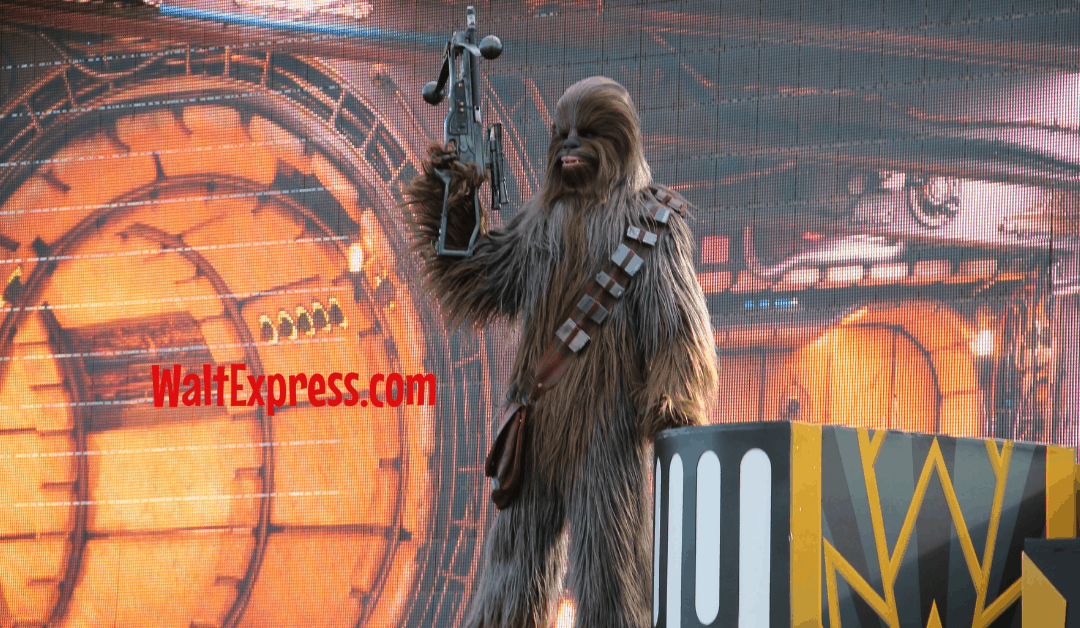 It’s official, Star Wars Galaxy’s Edge is Opening and we have an official date from Disney for Disneyland and Disney World! Walt Express has your up to date info right here and we are so super excited about this: Disneyland And Disney World Releases Dates For Star Wars Land.

Opening Date Has Been Announced!!

Did you read that!?! Go back and read it again my friends! The wait is finally over! You can make your reservations today!

New Regulations for this NEW LAND!

It looks as if there will be some new rules and regulations coming with this new land, in both Disneyland AND Disney World. We will keep this blog updated as we receive any new information. For now, this is what we know:

All You Need To Know About This New Land

We have everything you need to know about Star Wars Galaxy’s Edge at Disney’s Hollywood Studios! Take a little sneak peek at this “behind the scenes” video and know what you can expect when this new land opens this Fall!

We are all on “edge” waiting for news on Galaxy’s Edge! If you have been on another planet lately and haven’t heard, Star Wars Galaxy’s Edge is coming to Disney’s Hollywood Studios in 2019! We are over the moon about this news! Here is an update on what you can expect in this new land.

Here is what we know right now! I have to admit, I am pretty excited about BLUE MILK!

1. It Opens THIS FALL! – Opening date is currently set at  “FALL 2019” for Hollywood Studios at Disney World. Star Wars: Galaxy’s Edge at the Disneyland Resort will debut this Summer.

2. It’s Set On The Planet Batuu – At Star Wars: Galaxy’s Edge, you will visit Batuu, a remote outpost on the galaxy’s edge was once a busy crossroads along the old sub-lightspeed trade routes, but its prominence was bypassed by the rise of hyperspace travel. Now home to those who prefer to stay out of the mainstream, it has become a thriving port for smugglers, rogue traders and adventurers traveling between the frontier and uncharted space. It’s also a convenient safe haven for those intent on avoiding the expanding reach of the First Order.

5. Oga’s Cantina Will Serve Up Blue Milk – Only one food and beverage item has been announced for Star Wars: Galaxy’s Edge so far and that’s the blue milk Luke Skywalker made famous in “Star Wars IV: A New Hope.”

6. Expect To See Characters From A Galaxy Far, Far Away – You will also encounter many familiar faces inside Star Wars: Galaxy’s Edge, including BB-8, Chewbacca, members of the First Order and – among many others – Rex, the troublesome pilot you may remember from the previous version of a certain Disney attraction who takes on a new role in this land as the DJ at the cantina.

7. The Land Will Feature Marketplaces & New Toys – Imagineers looked to the exotic markets of Istanbul and Marrakech for inspiration for the land’s marketplace, where you can explore a rich collection of shops and merchant stalls. One stall will be overseen by a Toydarian, a creatures fans first encountered on Tatooine in “Star Wars: The Phantom Menace.” Here, you will be able to discover all kinds of fun toys straight out of the Star Wars galaxy. 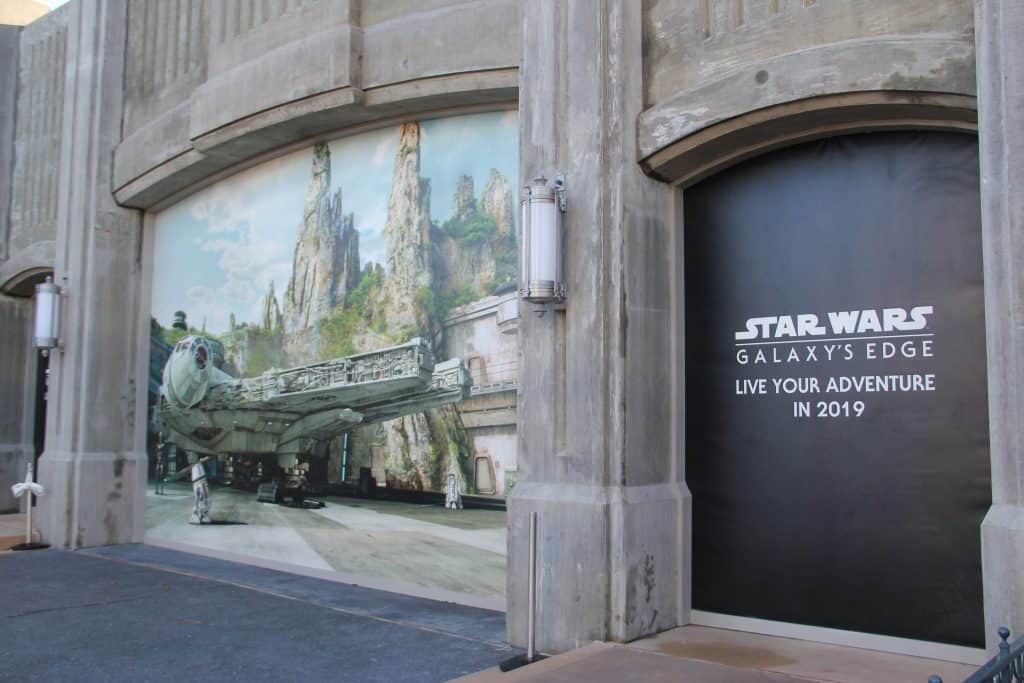 Are you planning to head to Galaxy’s Edge in 2019? Make plans NOW because we have a feeling that it’s gonna be OUT OF THIS WORLD!! And, if you are looking for the ultimate Star Wars Experience, take a peek at the STAR WARS RESORT coming soon (although you will have to wait just a tad longer)!
If you can’t wait until Star Wars Galaxy’s Edge opens, you can head to Disney Springs and try the new hyper-reality experience!
Worried there won’t be enough for the smaller children to do at Hollywood Studios? Click that link and you may just be surprised!

Come to the “Disney Side” by joining our Facebook Group, DISNEY EXPRESS LANE, for lots of Disney news and updates! We have got you covered!