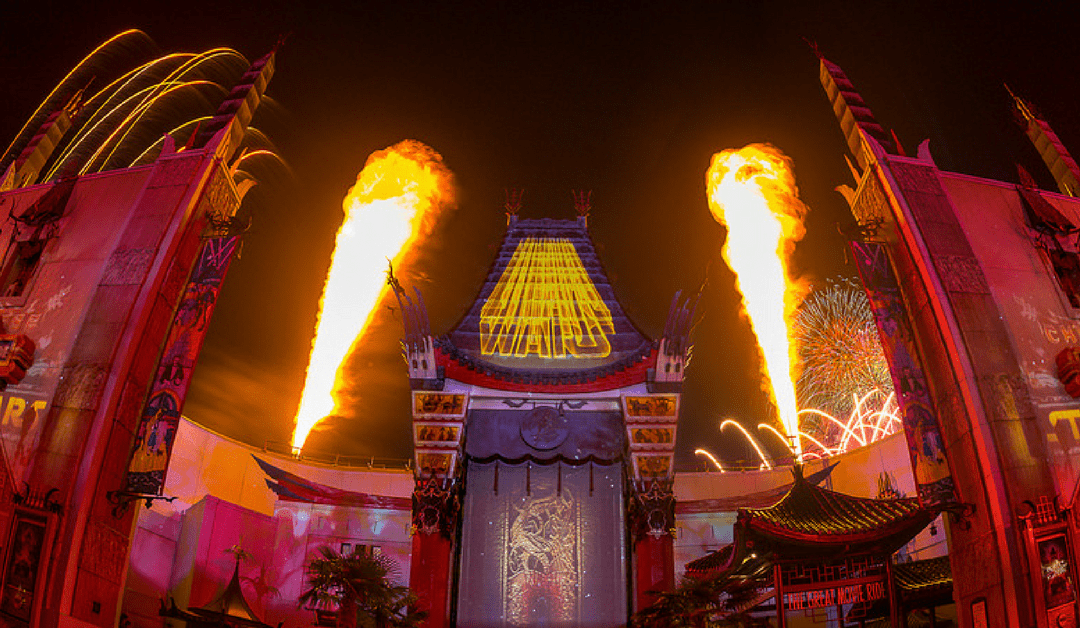 ONE NIGHT ONLY! Here is the complete Guide To The 2018 Star Wars Galactic Nights In Disney’s Hollywood Studios.

Star Wars: Galactic Nights, the one-night special event, will return to Disney’s Hollywood Studios on May 27, 2018. 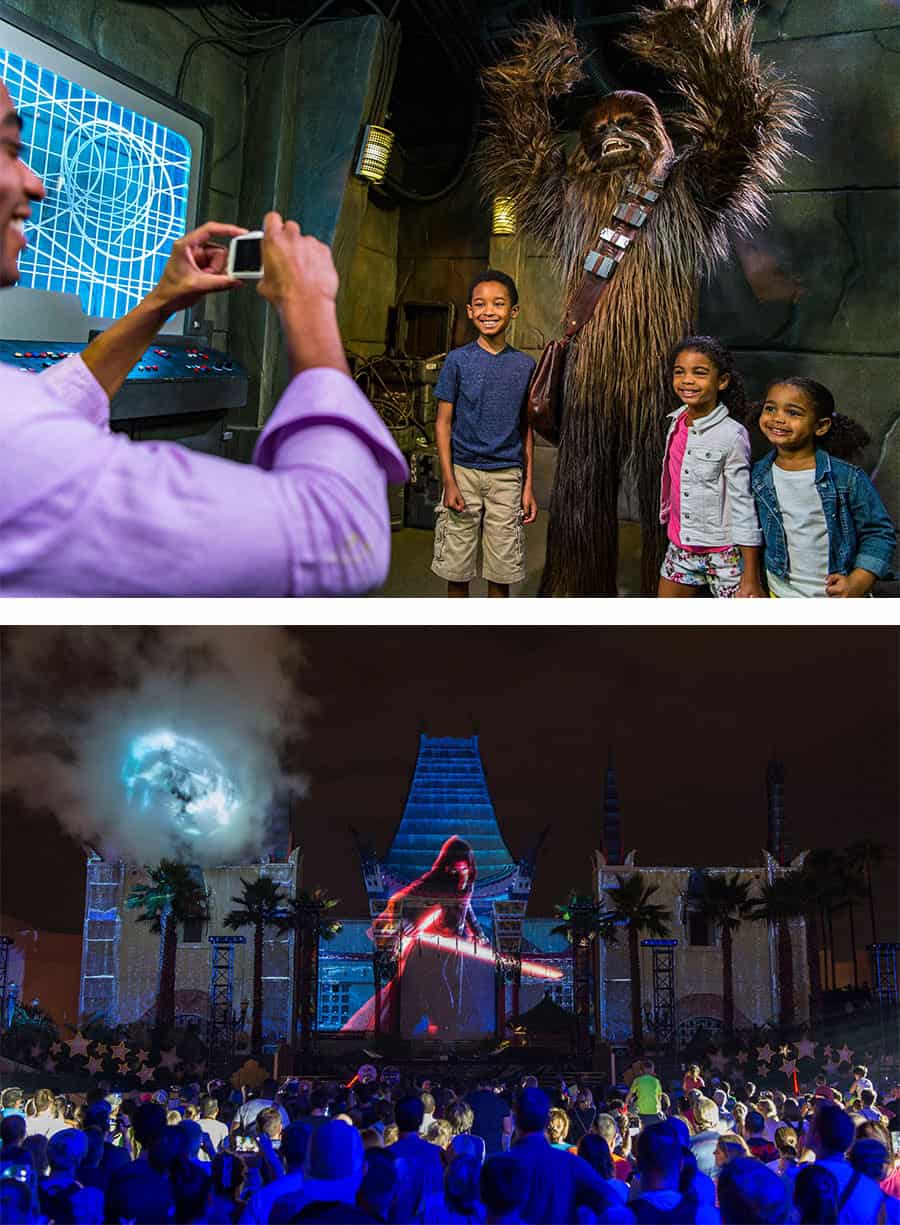 Here’s what you’ll find this year:

Park access and all activities will be exclusive to Star Wars: Galactic Nights ticket holders.

Tickets are now available at all Walt Disney World ticket locations and are priced at $129 for adults and $124 for children ages 3-9 (discounts available for annual passholders and Disney Vacation Club members). Tickets can also be purchased online at Disneyworld.com/galacticnights. 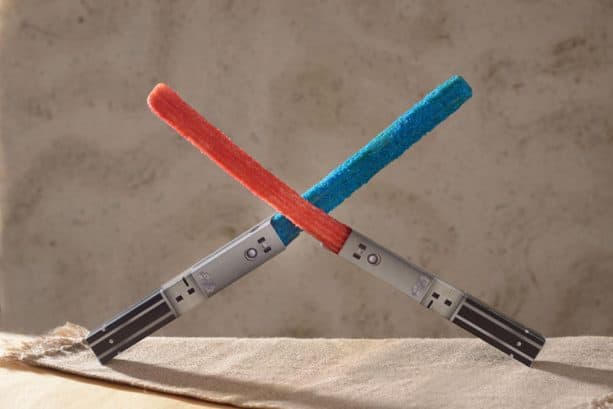 Have a FOODIE and a STAR WARS FAN? Don’t let them miss this one! Here is a complete guide to the delicious treats that can be found at this event! 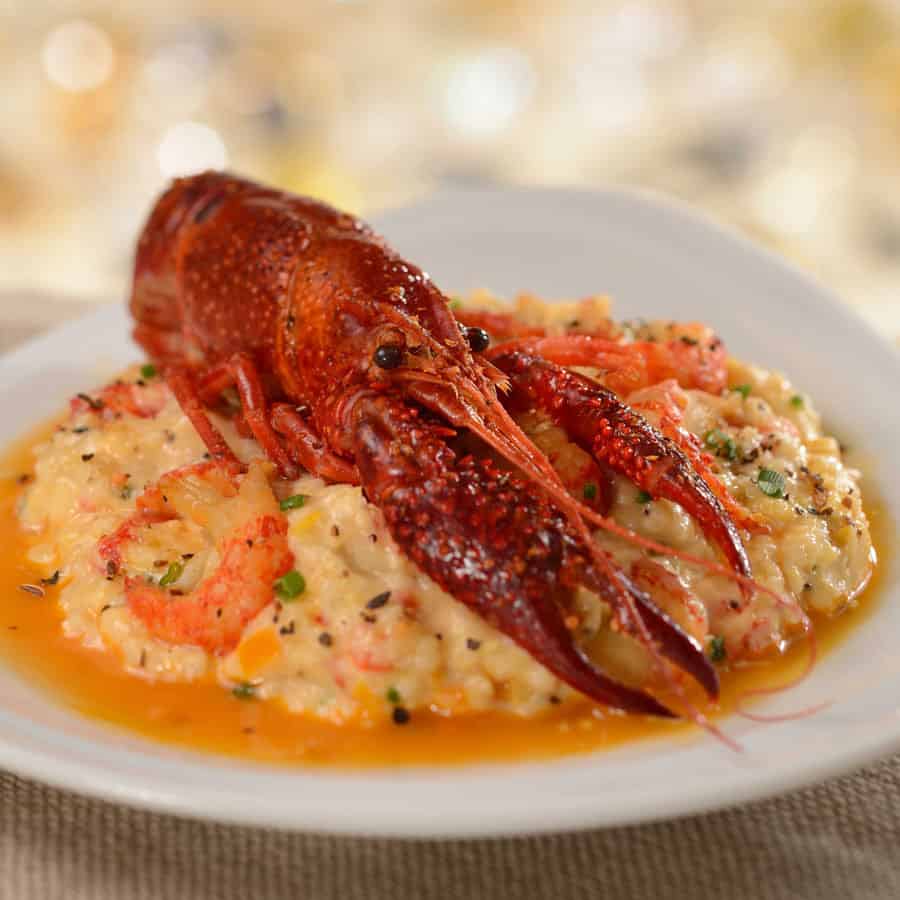 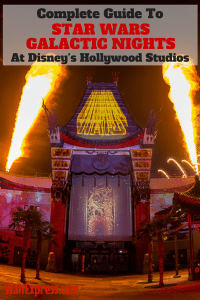 Did you know there is a Star Wars hotel coming soon?

Join us in our Facebook group, DISNEY EXPRESS LANE, for tons more Disney info and fun!