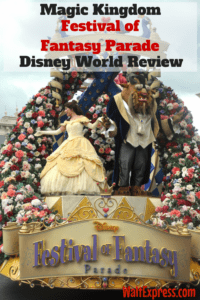 Disney’s Festival of Fantasy Parade runs daily at Magic Kingdom at Walt Disney World Resort. It begins at 3pm but this time is subject to change. It’s a good idea to get a Times Guide as you enter Magic Kingdom.

The Festival of Fantasy Parade begins in Frontierland near Splash Mountain. It then makes its way through Liberty Square and to the hub at Cinderella Castle. From there, the parade heads down Main Street U.S.A., around in front of the Walt Disney World Railroad train station and exits near the Fire Station.

It is difficult to even describe the elaborate detail in each float. This parade is full of color and life! From the decorated costumes of the parade performers to the floats decorated to depict scenes from Disney favorites, you are sure to love each and every detail. The procession of floats includes a garden of Princesses, Tangled and The Little Mermaid. Also represented are floats for Peter Pan and Brave and a few other surprises. 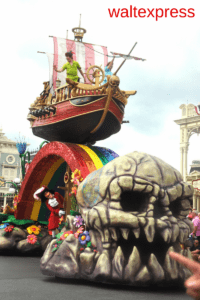 This parade features many characters from your favorite Disney movies! You can expect to see:

If sitting to save your spot for 30 minutes before parade time doesn’t sound fun to you, you are able to book a Festival of Fantasy Parade Dining Package that will get you VIP viewing.

Parade dining packages are available at Tony’s Town Square Restaurant. Tony’s Town Square is similar to the restaurant from Lady and the Tramp. Book a lunch here and enjoy delicious Italian cuisine. Then in the afternoon, enjoy VIP viewing of the Festival of Fantasy Parade.

Maleficent is depicted in the form of a fire-breathing dragon. She is large, metal and can definitely be scary for small children. She also breathes fire several times throughout the parade route. 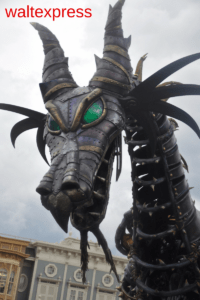 Along with Maleficent, you will also find thorny stilt walkers and raven performers. These too can be frighten children. 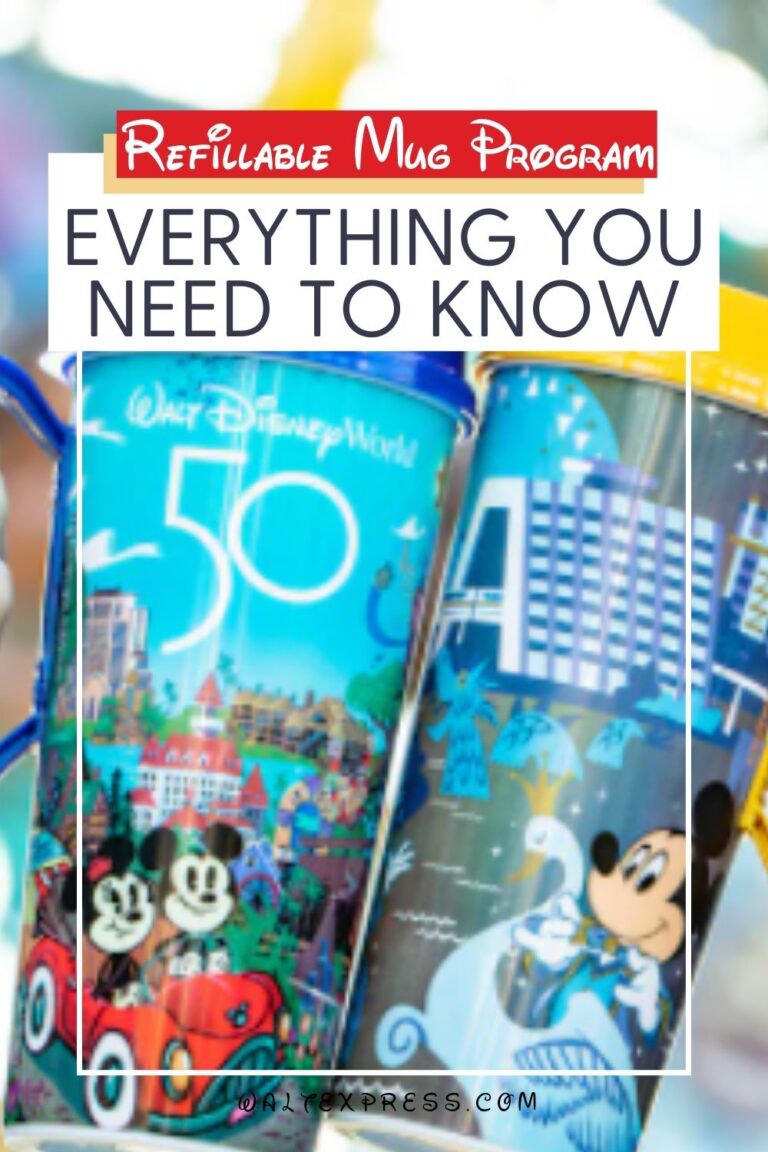 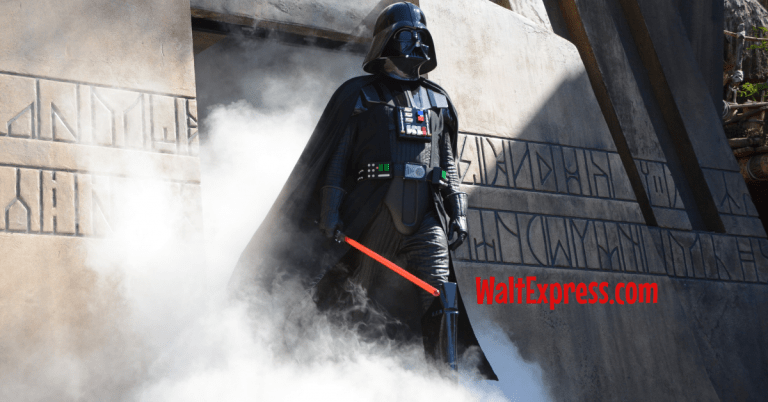 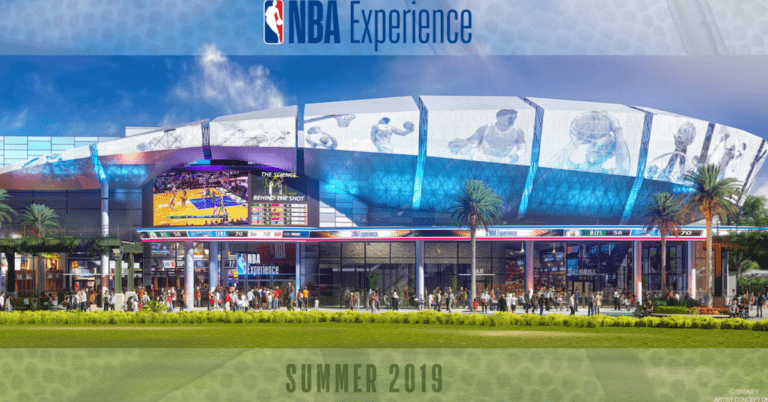 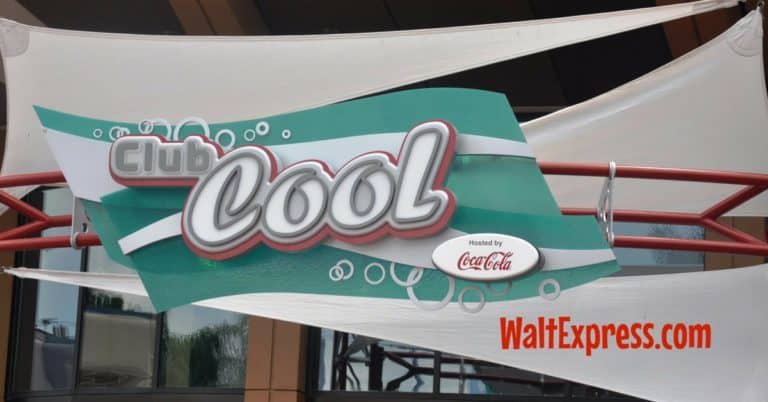 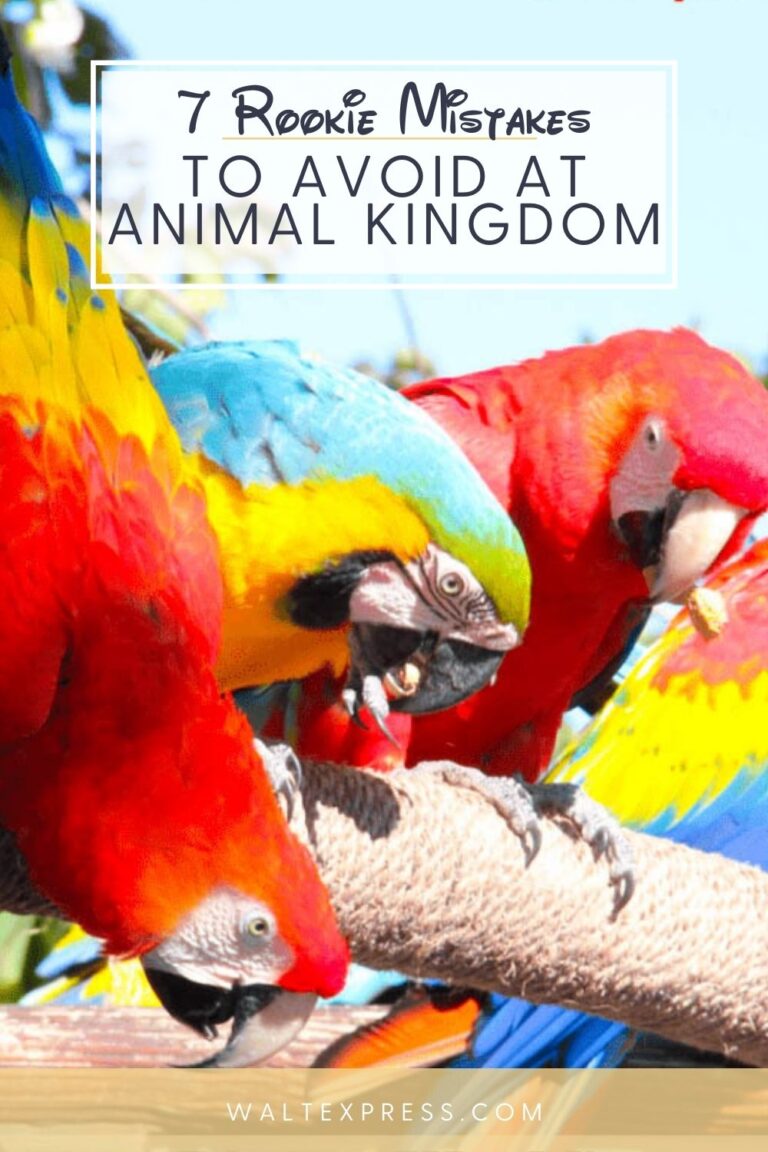 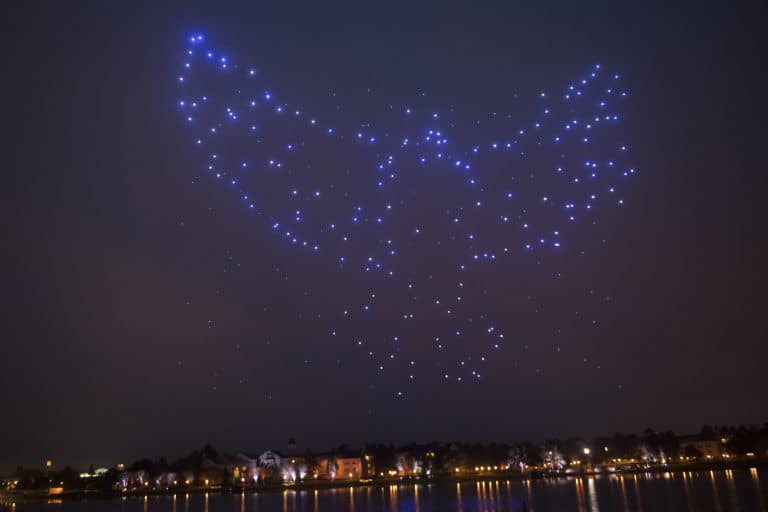