Earlier today, a new image was shared of Mickey & Minnie’s Runaway Railway, an attraction planned to open at Disney’s Hollywood Studios in 2019.

The attraction will totally immerse you in a cartoon world and will feature a new catchy theme song created especially for the attraction.

The fun begins when Guests see the premiere of a new cartoon short with Mickey and Minnie preparing for a picnic. As they head out, they drive alongside a train and find out that the engineer is Goofy. Then, one magical moment lets you step into the movie and on Goofy’s train for a wacky, wild ride.

The teams helping create the attraction are currently working with partners at Disney Television Animation to keep the characters and storyline authentic – and allow Guests to join Mickey and his friends like never before.

Breaking news from the D23 Expo from Japan! This new attraction will open next summer, 2019. Get the details right here: MICKEY AND MINNIE’S RUNAWAY RAILWAY

This one may sting a little, but we will keep to Walt’s quote “Progress is impossible without change“. Disney World is ever changing to keep guests entertained and wanting to come back for a visit. Hollywood Studios’ classic, The Great Movie Ride, will make it’s final run on August 13, 2017. We are sad to see it go, but are excited about the new attraction featuring our most favorite mouse!

Mickey and Minnie’s Runaway Railway will feature our favorite mouse, Mickey and some of his friends! It will also star YOU! We can’t wait to see this new attraction!

A new attraction featuring international icon Mickey Mouse is coming to Disney’s Hollywood Studios at the Walt Disney World Resort! Details for our first Mickey-themed ride-through attraction, Mickey and Minnie’s Runaway Railway, were just unveiled during the Walt Disney Parks and Resorts presentation at D23 Expo 2017 – and we think you’re going to love it. 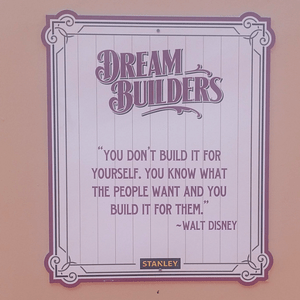 On Mickey and Minnie’s Runaway Railway, you’ll step through the movie screen and join Mickey and his friends like never before. The attraction will put you inside the wacky and unpredictable world of a Mickey Mouse Cartoon Short where you’re the star and anything can happen. This zany out-of-control adventure features surprising twists and turns, dazzling visual effects and mind-boggling transformations that happen before your very eyes.

The attraction is inspired by the Mickey Shorts that you can see on the Disney Channel. And the people who bring you the shorts at Disney Television Animation are partnering with us to help bring the attraction to life.

Mickey and Minnie’s Runaway Railway will feature a new story and a new singable attraction theme song as well as a new experience we’re calling “2 1/2 D.” No glasses required. Walt Disney Imagineer Kevin Rafferty said teams are inventing new technologies that turn the flat world of a colorful cartoon short into a “dimensional display of amazingness.” 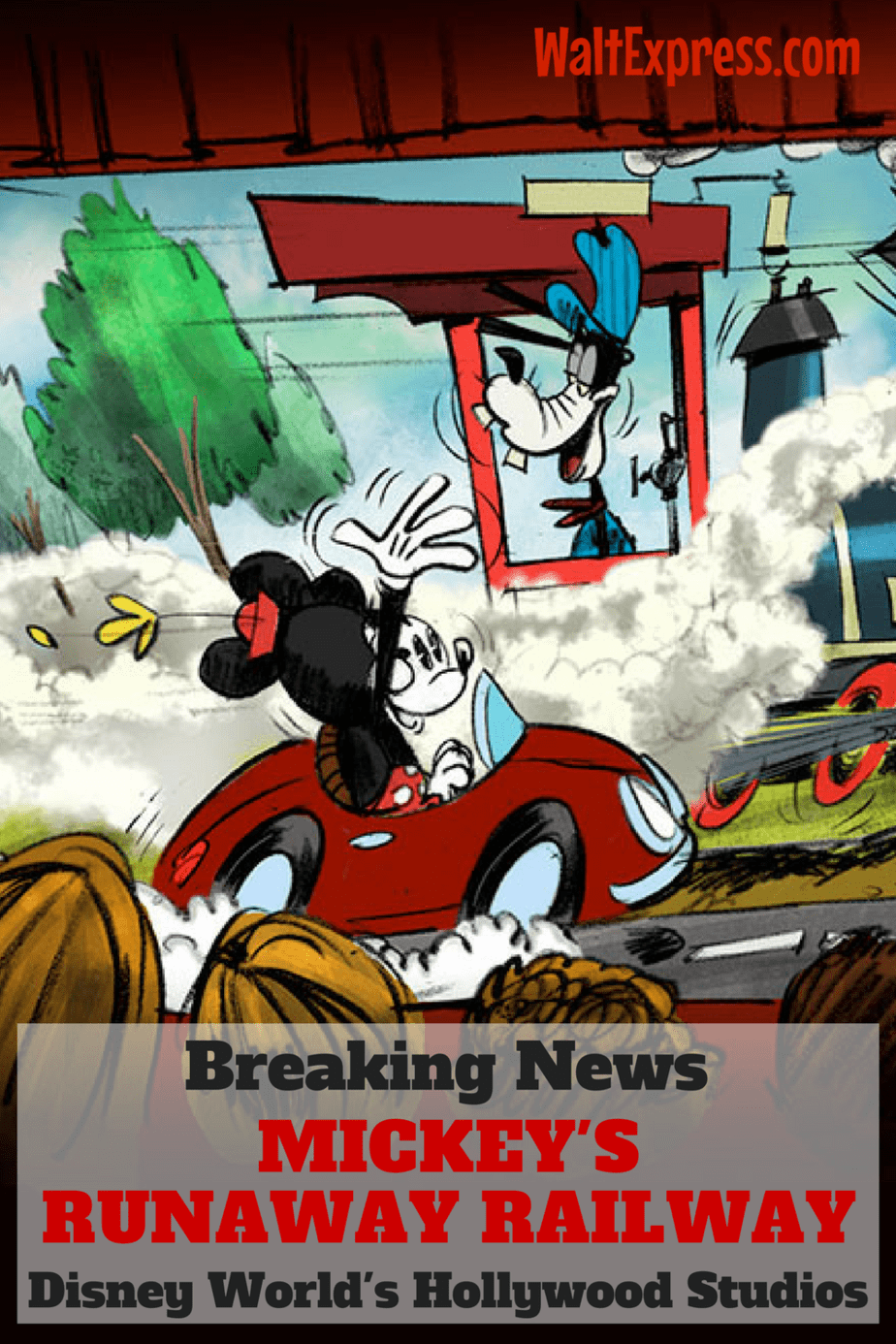 “This is one of the boldest…most impossible things I’ve ever worked on in almost 40 years of being an Imagineer. And you know what? That’s what I love about it. Well, that, and Mickey,” Kevin said. “This is not going to be a small attraction, it’s going to be game-changing.”

As you plan ahead, we also wanted to let you know that in order to begin to prepare the new home of Mickey and Minnie’s Runaway Railway at the Chinese Theatre in Disney’s Hollywood Studios, August 13, 2017 will be the final day of operation for The Great Movie Ride presented by Turner Classic Movies. Until August 13, you can still relive some of the greatest movie moments in history on the Great Movie Ride attraction.

What are your thoughts on this? Are you sad to see The Great Movie Ride go? Let us know! 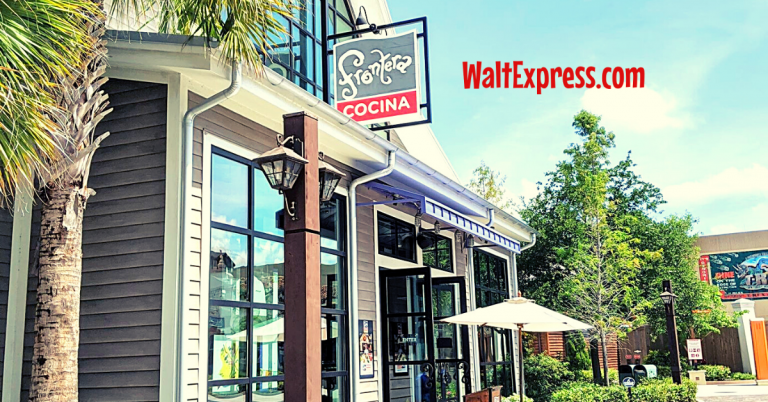 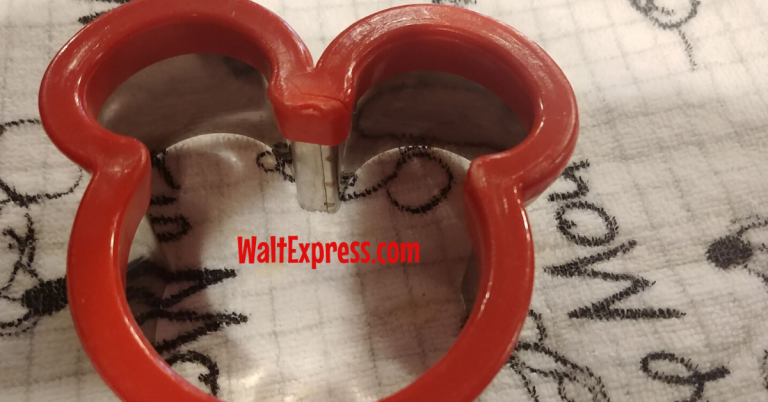 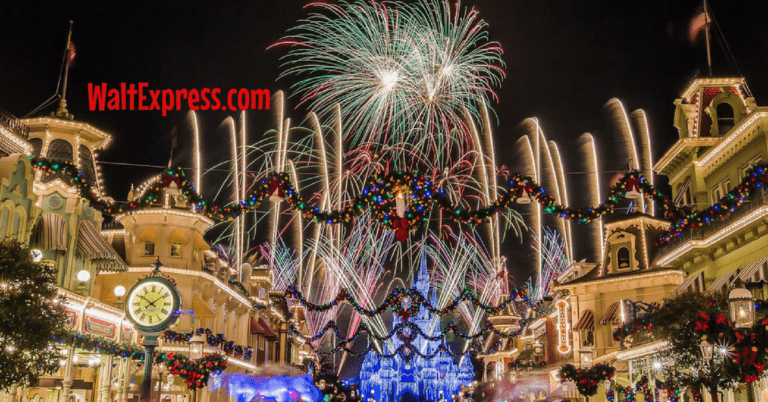 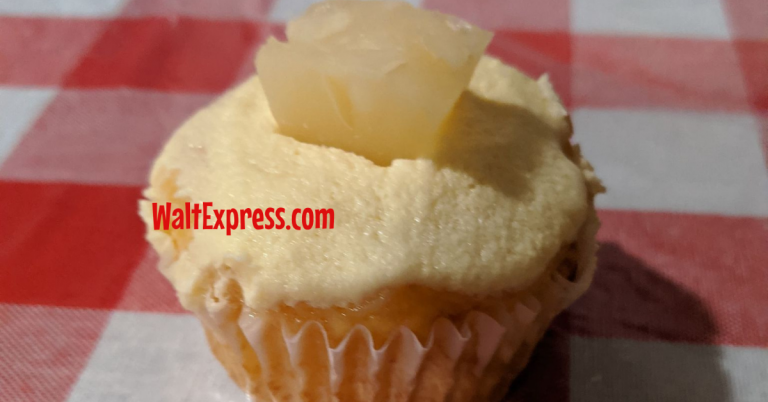 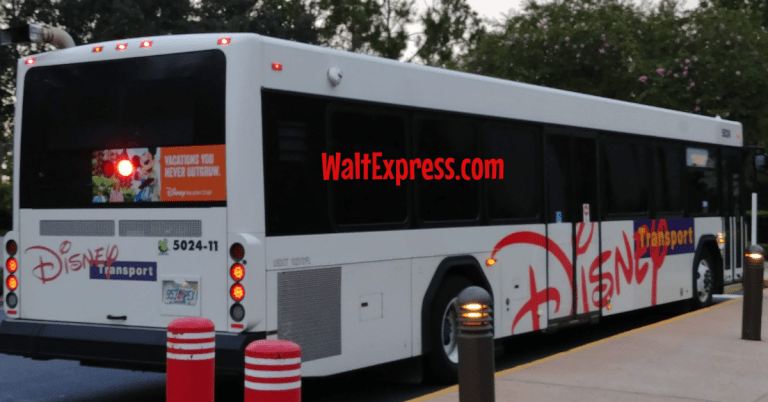 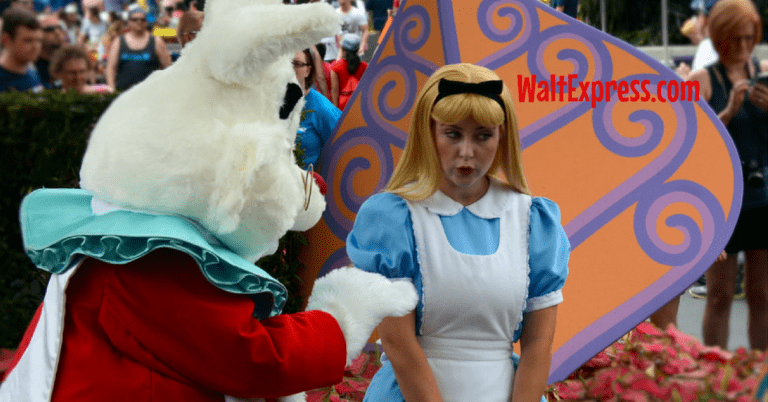